Telemedicine, Remote Monitoring, and Virtual Visits Are The Way Forward in the Age of COVID-19 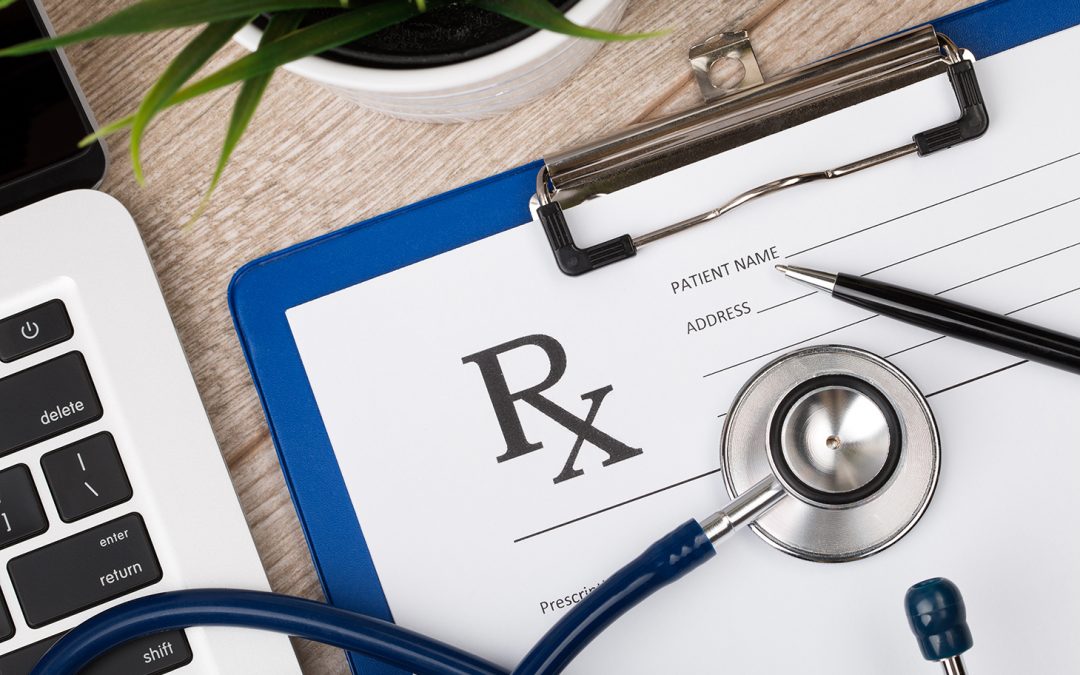 As telemedicine was slowly finding its way into the mainstream, something important, something fundamental, has changed. The SARS-CoV-2 virus, which causes the disease COVID-19, is the change agent. As I write this, it remains to be seen what the full impact of it will be in the United States and across the globe. One thing seems certain, though: The meteor has hit. The dinosaur way of doing things is over. The idea that you can do long-term care, in-home care, or even family caregiving in private homes without technology is over. It may not change overnight, but make no mistake, a sea change is underway. I know. I talk to leaders in this space every day. It’s what I do. And I can assure you: telemedicine is now.

The hard data is there to illustrate my point: nearly half of physicians in the US are now using telemedicine, up from 18% in 2018. For many years the senior care industry has collectively, if grudgingly, agreed that remote monitoring and telemedicine was a Good Idea. But for most of the decision-makers it remained only that: an idea. There were always reasons – cultural, regulatory, financial – that made them hold off. Not all, mind you. There were always visionaries whose farsightedness led them to become early adopters. For everyone else it’s been a hard sell. Sometimes it’s just difficult to do things in a new way until you absolutely have to. But now, that time has come.

“It is not the strongest of the species that survives, nor the most intelligent that survives. It is the one that is most adaptable to change.” – Charles Darwin

Telemedicine in the Age of COVID-19

Prior to COVID-19, nearly 60% of the nation’s employers already covered telemedicine in their employee policies. Now, that number is set to grow. Absent new data on employers, we can already see the changes taking place with Medicare, which has now begun to cover an increased range of telehealth services for a wider client base.

Hopefully, in a couple of years, we’ll all be receiving our COVID shots and that will be that. But the damage will have been done. It’s already been done. Everyone who has had to face going to the bank, or shopping for groceries, or talking to a doctor – which is to say, all of us – will insist on it. Likewise, everyone who has tried and failed to FaceTime mom in her assisted living apartment during a lockdown, will insist on it. “The building’s WiFi doesn’t have great coverage in the residential areas” isn’t going to cut it any longer. You may now file that under “U” for unacceptable.

In fact, we may as well admit that there can be no point of care–not at home, not in congregate living, or anywhere else–without good internet service. Grandma will have WiFi. That question, and others, feel very settled now that the meteor has landed. So goodbye dinosaur ways. It’s time for some new thinking to emerge.