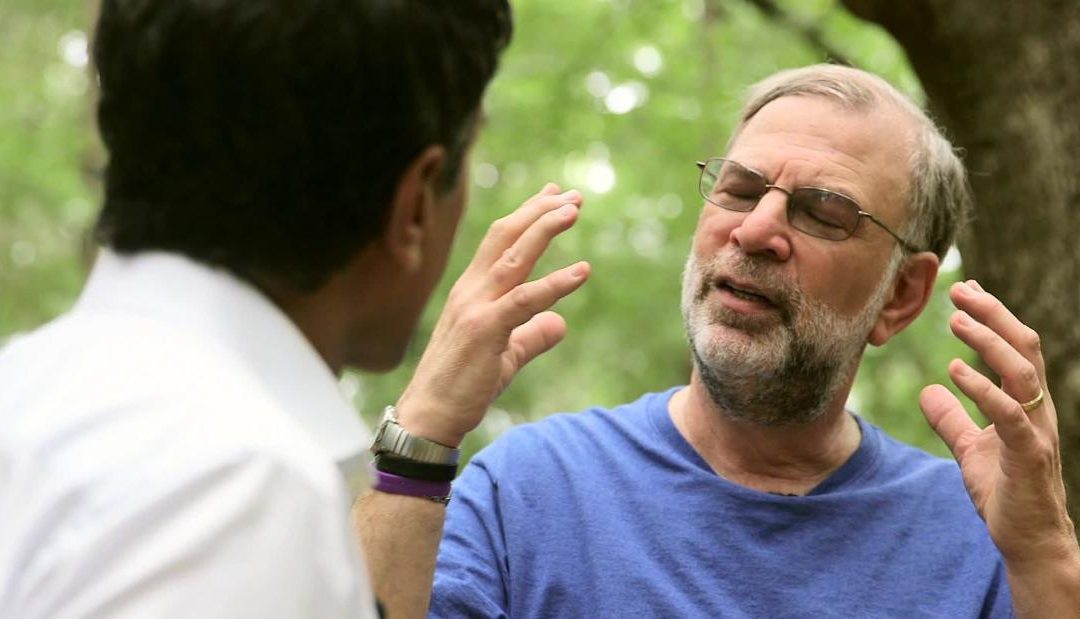 A few years ago a man named Sandy Halperin contacted us. He wanted to know if GrandCare could be helpful for people with Alzheimer’s Disease. We were intrigued by the idea. We asked Sandy if he had suggestions. He did.

Sandy himself had recently been diagnosed with early onset Alzheimer’s at the age of 60. Since that time he has become a well-known advocate for the care and cure of the disease, especially in his native state of Florida. As his disease progressed he often found himself stopping in his tracks without any clear idea of what he was supposed to do next or what he had already done earlier in the day.

With Sandy’s help, GrandCare developed features specifically designed to provide cognitive assistance to people with memory problems. Sandy especially appreciated the To Do List and Today’s Schedule. Together, these features help Sandy quickly orient himself and be reminded of what he supposed to do next and what he had done earlier. He began to refer to his GrandCare unit as his “second brain.”

Thanks to Sandy, GrandCare is a more fully featured product designed to meet the needs of seniors of all kinds–even those who need help in their battle with Alzheimer’s and other memory-related conditions.

For more on Sandy, check out this CNN report from Sanjay Gupta.